Last week, the IRS issued Notice 2020-32 to provide guidance regarding the deductibility of PPP related expenses for federal tax purposes, and the stance the IRS has taken is not favorable to businesses.

In a nutshell, the guidance states that if you receive PPP funds which are later forgiven, the expenses allocable to the forgiven PPP funds are not deductible for federal tax purposes.  However, on the positive side, the amounts forgiven are not included as income.

This guidance may cause some businesses (and individuals to whom the income flows) to have a previously unexpected tax burden.  Before the notice, many believed the intent of Congress was to provide both immediate cash via the PPP program as well as the tax benefit of being able to deduct the expenses related to the forgiven amounts while not including the income.  Indeed, some in congress have expressed their disappointment with the stance the IRS has taken. 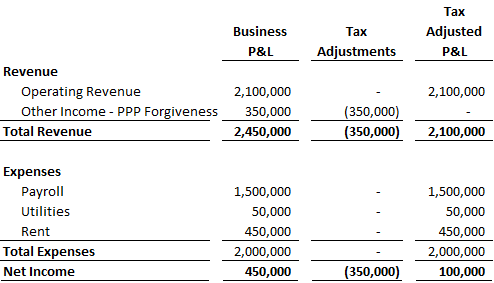 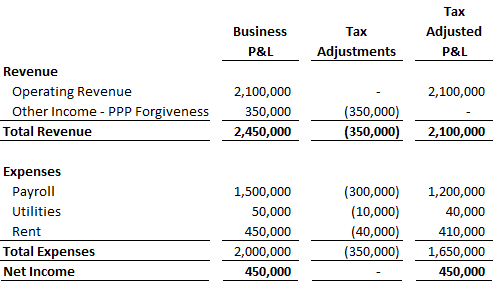 The bottom line is that careful consideration will need to be given to tax planning if you have received PPP funds which are forgiven.  Contact us today if you would like assistance determining potential tax due as a result of the guidance.